In 2004 Allayers.com started offering a free online image editing service named Truecolor. Spinoffs were the MyCanvas, Flowcharter and MyImage projects. A new version of MyCanvas is now available for testing.

Upload a file (jpeg, png, gif) and edit the picture with drag drop features - just like a real photo editor. That was the idea behind Truecolor in 2004. A single PHP file could be downloaded and used at any PHP supporting host with the (default) GD library installed. Where Truecolor was a single PHP script that could be downloaded and used, the MyImage project was adjusted for use at a public website - in fact limiting some of the possibilities.

MyCanvas featured a background image that pictures and text could be dragged around, dropped upon and resized. Flowcharter was based on the same idea but didn't support upload, but did work with shapes that would stick to grid lines.

New (may 2016): MyCanvas 2.0 is now ready for testing! It features sketching with the mouse (tablets are also supported) on top or under a picture. The pictures can be uploaded or copyed from a remote source. You can now make something like this:

Accounts are based on cookies. You can return later and still be able to open your images. Untouched projects expire in 14 days and will be erased. Upload might sometimes fail with large images. 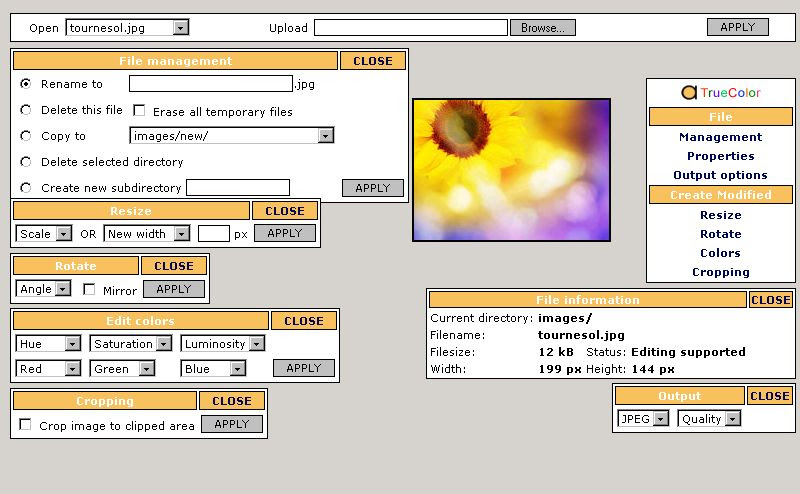 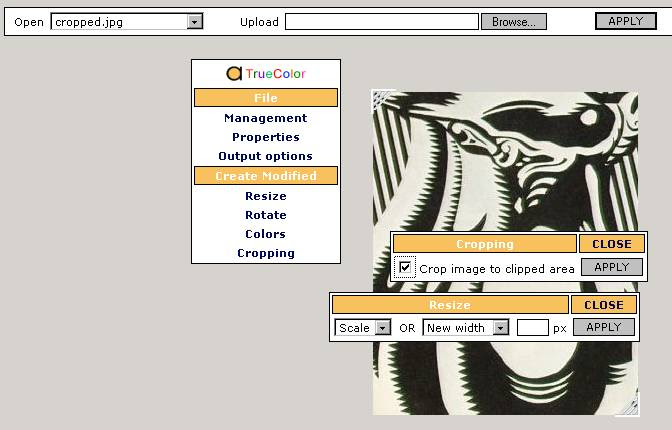 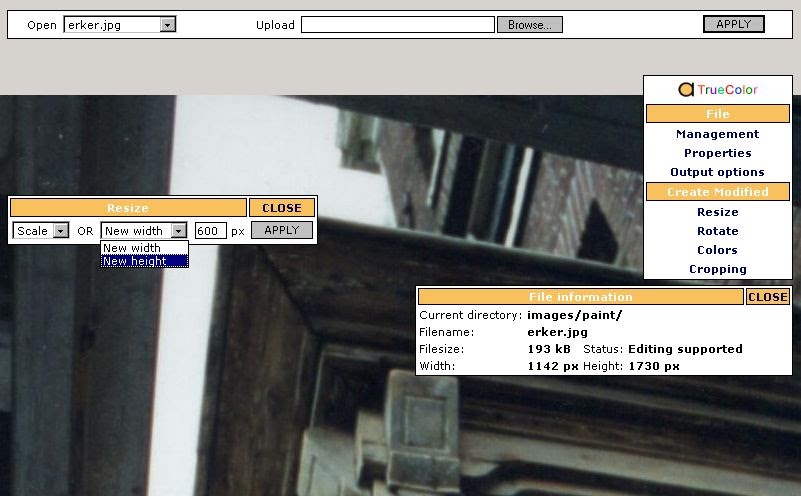 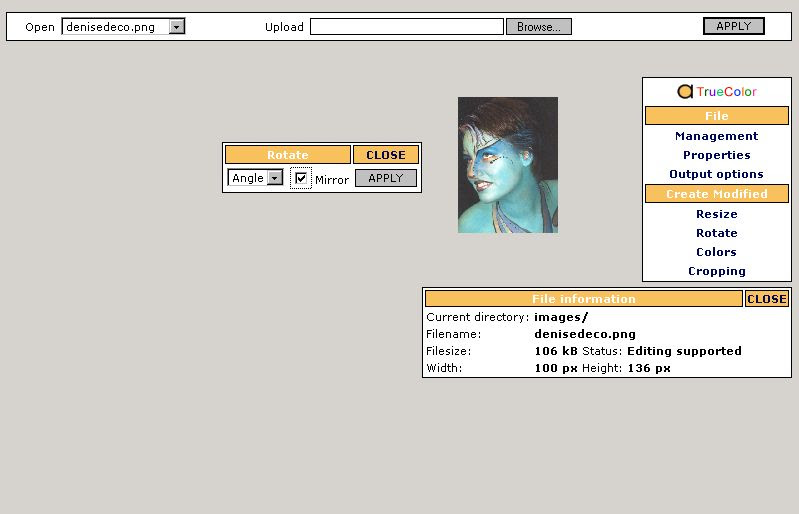 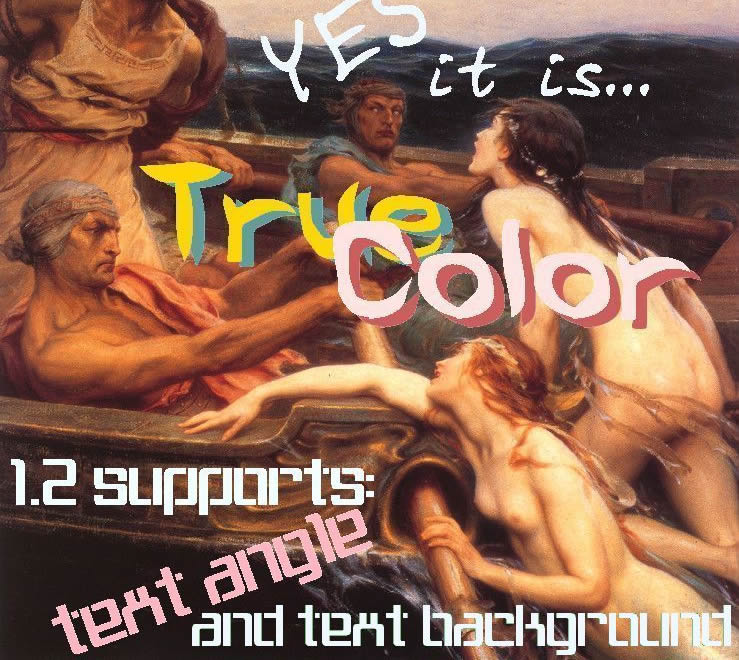 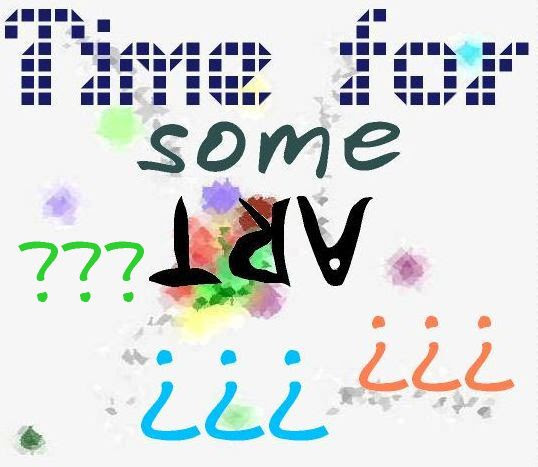 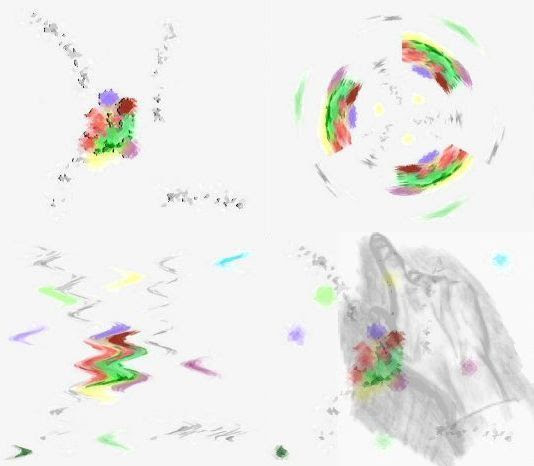 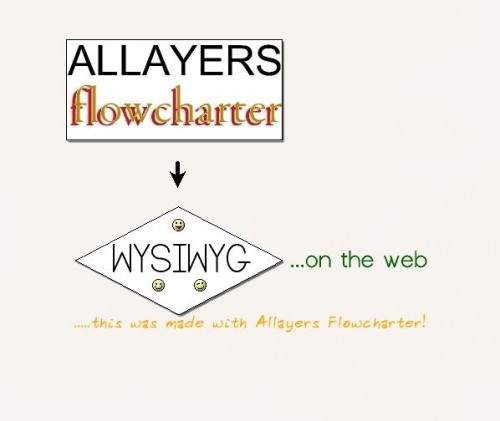